Last week’s poll was the first one that actually went the way I expected it to. The question was “Do you actually still play old adventure games or do you just like reading about them?” It seemed most likely that fans of old adventure games would still have an interest in new adventure games, and it also seemed likely that readers of this blog would play adventure games in some form. Therefore option two was pretty much always going to win. What I couldn’t predict was which of the other options would come in second place, and the result shows that my uncertainty was well founded.

Of course the thing I’m most happy about is that no-one chose option 5. :)

This week’s poll covers a topic I’m interested in at present. I currently love two genre TV series in a way I haven’t in years, so I thought I’d find out what you guys like to watch. Obviously I can’t possibly cover every series out there, so please comment on any other recommendations. Just to clarify, this poll only covers shows that could be considered fantasy, horror or sci-fi, and only shows that are currently still running. 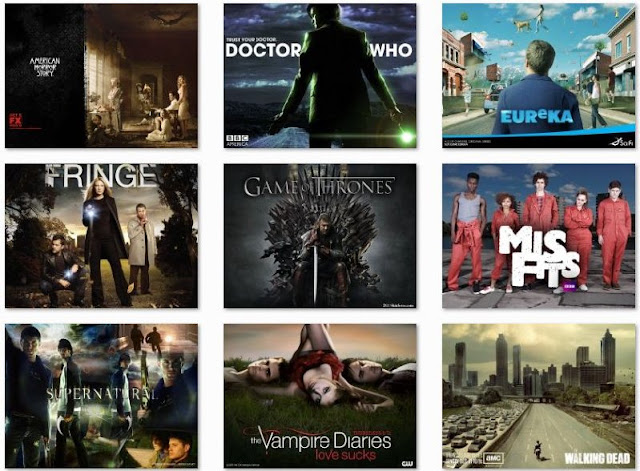 The first person to guess the two shows I’m obsessive about gets 10 points. (How well do you think you know me?)﻿

On a totally separate note, last night the amount of page views for The Adventure Gamer blog passed 50000! While this is not a monumentally impressive amount of hits, it’s a lot more than I expected when I set out to blog my way through adventure games at the end of last year. To celebrate this milestone, I thought I would share some stats from the site, some of which are fairly predictable, while others are not so and even somewhat humorous. 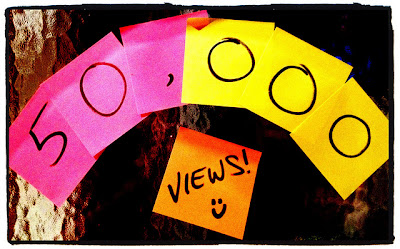 • Out of those 50000 views, well over 1000 of them have been referred from Chet’s CRPG Addict blog. The Adventure Gamer was formed in response to his awesome efforts and I think it’s great that so much of my own community share that origin.

• The most popular search keywords (other than variations of the site name itself) that have resulted in a visit to The Adventure Gamer are “The Black Cauldron” (30 times), “Roberta Williams Sierra” (27 times), “Below the Root” (11 times), “Gender Identity Disorder” (8 times), “how do tie fighters land?” (6 times) and “Roberta Williams Naked” (6 times). It's actually a little concerning that people are coming across my site when looking for information on gender identity disorder, just because I wrote about Bill / Rebecca Heineman in my introduction to Tass Time in Tonetown. I’m sure Ken Williams would be stoked to know that people are still trying to see his wife naked after all these years. As for the tie fighter question, well it seems only fair that we try to get to the bottom of that one for whichever poor reader(s) came to The Adventure Gamer looking for the answer to one of life’s more important questions. I believe Tie Fighters can land on planetary surfaces, but generally they are entered through a hatch in the roof of the cockpit, so they usually dock within larger ships, attached to docking racks that allow entrance from above. Perhaps another reader can explain how landing might otherwise be performed? 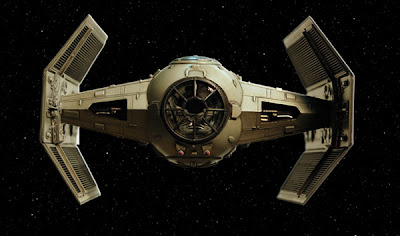 How many millions have pondered the landing capabilities of the imperial tie fighter.

• While Windows still has a hold on the general operating system (it’s used by around 70% of readers), things are not so rosy for Microsoft’s browser. Internet Explorer was used for only 12% of The Adventure Gamer views, with Firefox leading the way (40%), followed by Chrome (19%) and Safari (13%). A sign of the times!

• Finally, the most popular games so far from a number of hits point of view are Leisure Suit Larry, Maniac Mansion and Below the Root, although I assume the latter is due to it being the first game I played through rather than being of particular interest to readers. 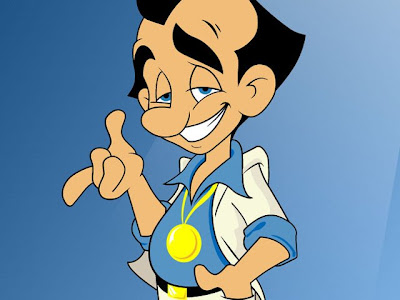 Thanks for everyone’s support so far in keeping this blog alive. I think I’d still write it even if there were only a few readers, but the fact we have a little community building here is something I’m extremely happy about. I hope we can build on it and that one day I’ll be marking milestones every 500000 views rather than 50000. Now, back to Captain Blood...
Posted by The Trickster at 21:47