Exactly six years ago, Trickster published his first post for TAG. I wasn’t yet there to read it and probably most of you weren’t either. It wasn’t until couple of months later, when I heard about Trickster’s project on CRPG Addict’s place, that I became aware of the new blog. I had been lurking around Addict’s for quite a while, but since I hadn’t really played that many CRPGs I never really had the need to comment on anything. With adventure games it was different, and when I felt Trickster hadn’t been fair to Black Cauldron, I tried to show that the game hadn’t been that bad Trickster had said it was. Ever the gentleman, Trickster took my criticism with dignity and invited me to comment more on the blog. And comment I did.

The Lost Files of Sherlock Holmes - “P” is for Pixel Hunting 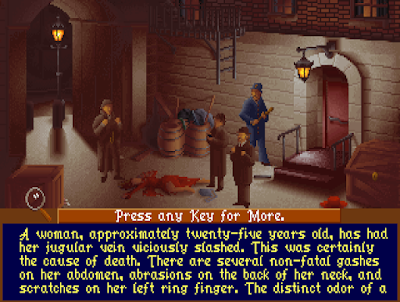 Last week, we started into this “Lost File” of Sherlock Holmes, investigating a murder possibly committed by the infamous Jack the Ripper. We searched the crime scene and interviewed the witness, discovering a complex (and richly detailed) case involving an attack by a man wielding a serrated scalpel, a broken-into dressing room, a secret admirer, and an actress that stood to gain by the death of her partner. We also found oily black hair samples on the doorframe. There are so many clues to sift through and sort, I hardly know where to begin but Holmes (with our help) is piecing it together. Already, he is pretty sure this isn’t a “Ripper” case, rather something much more interesting. We shall see!

After ending last time, I replayed the whole first section again just to make sure I didn’t miss anything. This game is a bit of a pixel-hunt and I managed to find and pick up some white powder residue from the corpse that I missed before, as well as some cigarette butts. The game suggests that Holmes might be able to analyze the sample back at his flat so we take off, not to the dead woman’s home as I intended to last time, but back to where we started.
Read more »
Posted by Ilmari Jauhiainen at 23:00 6 comments:

Firstly, apologies for taking so long to get this second post out to you all. Thankfully Joe and Voltgloss have been keeping us all entertained with Sorcerer, Sherlock Holmes and Cyborg posts.

I did lots of exploring this time, so rather than babble on more at the start, let's get to it. We'll start with where we left off last time - with the thief.

Trevor the Thief Journal Entry #2: After my night-time exploits in town that gave me a lot of coin, I did a lot of exploring outside of town. I didn't find much to steal, but I found a lot of things that wanted me dead.


After being jumped by a panther and taken to jail last time I tried to steal the old cat lady's stuff, I reloaded and stole her stuff but avoided walking too close to the cat before leaving. It was simple, it worked, and I escaped with my ill-gotten booty. A good night's work for a thief.

Despite now being rich, I decided the thief wouldn't want to pay for accomodations, so I went to sleep inside the town gates and woke up in the morning.

Email ThisBlogThis!Share to TwitterShare to FacebookShare to Pinterest
Labels: 1992, Quest for Glory I: So You Want To Be A Hero, TBD 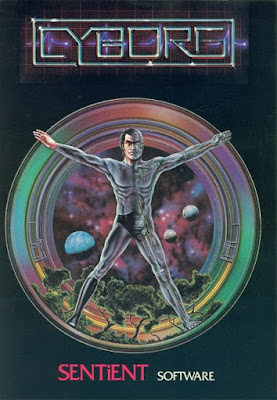 Time to return to the worlds created by Michael Berlyn! As discussed back when we explored Oo-Topos, Mr. Berlyn had published two text adventures through Sentient Software: that game, and Cyborg. With an Apple II emulator up and running well, I’m ready to dive into the shoes of a half-human, half-machine.

The Lost Files of Sherlock Holmes - “Murder,” He Wrote 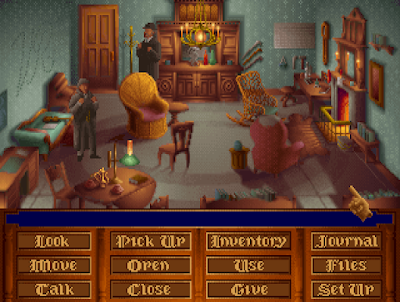 It’s very strange coming back to graphical adventures after playing so many text ones, but it is time to take a look at my next main-line game: The Lost Files of Sherlock Holmes. Based on your score guesses, this is a fairly well-regarded game and I am curious how my experiences will stack up to yours. Mythos Software is such a “young” team in 1992 without any major game credits; if they could have come out of nowhere to have a top ten game, I will be very impressed! Last week, we watched as a young woman was assaulted behind a theatre by an unknown assailant. Scotland Yard is investigating her murder, but they have requested the assistance of Sherlock Holmes to help crack the case. That is where we come in! As the game begins, Holmes and Watson are in their flat on Baker Street ready to head off into the world and explore.

Before I run out, I spend some time familiarizing myself with the interface. The game is clearly Lucas Arts-inspired with a small set of clickable verbs on the bottom of the screen. Names of objects appear as we mouse over them, which is a nice touch, but even just poking around the flat I can already tell that some things will be a pixel-hunt. My starting inventory consists of a stack of Sherlock Holmes business cards and the letter from Scotland Yard requesting help. The most unique feature that I see so far is the “Journal”, but I’ll have to explore it more later. As best I can tell immediately, it logs conversations and events that Holmes has in the game, plus it is searchable and printable. Since the only thing in there is the introduction, I will have to come back to it in a few hours to see what it looks like when it has more stuff in it. I’m awfully impressed by it, but let’s play the game!
Read more »
Posted by Ilmari Jauhiainen at 23:00 13 comments: 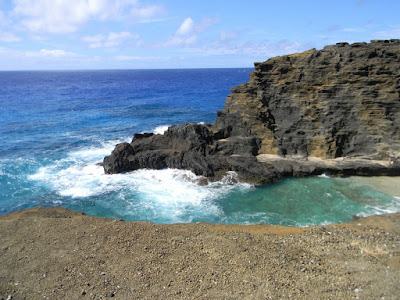 Hola, sailor! We’re back to close out the adventure that is Sorcerer, the fifth official Zork game. Last time out, we successfully navigated a glass maze and a wickedly cool time travel puzzle in a coal mine to emerge, mostly empty-handed, on the shore of a lagoon. All we have left is a spell book and a “smelly” scroll. My anti-hunger potion is finally wearing off and I have no idea where I am relative to the remainder of the game. This week, I’ll start by exploring the lagoon and we’ll see where that takes us. I just hope I do not starve before I get to the end of the game. I can replay to do the rest of the game faster, but it would be an annoyance that I would rather avoid.

While I am working through this game, I admit that I have become extremely curious about our upcoming Implementer, Jim Lawrence. He’ll be joining Stu Galley for Seastalker, but he was already a forty-year veteran of young-adult literature, comics, and even radio dramas. I am trying to assemble a complete list of his works, made all the more complicated by the fact that he didn’t write most of them under his own name. (Plus, there are two other “Jim Lawrences” that write or work in comics so it is far too easy to confuse his work with theirs.) I have put together an increasingly-correct list on my blog and I hope that you will take a look and provide any thoughts or corrections. I’d like to get all of my biography details straight before I cover his first game and your help is appreciated. I do not think anyone has sat down to try to build a complete list of his output before. Enough of that, let’s play! 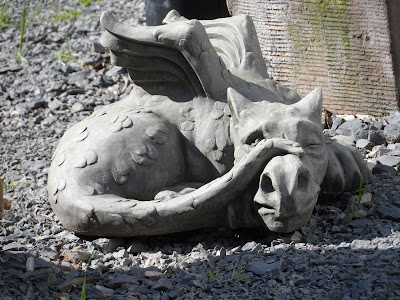 Welcome back! Last time around, we descended into the Great Underground Empire to locate our lost guildmaster, Belboz. Or, at least, that’s what I think I am doing because the game seems to have largely forgotten its plot, instead opening up into a Zork-style dungeon crawl. It’s been a lot of fun, although some of the sense of urgency has evaporated. Because we used a teleport scroll, we know Belboz is around here somewhere, but exactly where is a mystery. Thus far, we have explored an amusement park, dried up a river to discover a “bat cave”, and defeated a bunch of mimics through the copious application of bat poop. I also have a “yonk” scroll which will supercharge one spell, but I have been saving it carefully so as to avoid a walking-dead situation. As I ended last time, we had just discovered a large glass maze and I fell to my death by walking into a section with no floor.

I had expected to beat the game this week-- four posts is quite enough for a Missed Classic-- but for reasons that will become apparent, I wanted to let the puzzles breathe a bit. I haven’t had this much fun for a while. I have to hurry and finish documenting this game, but rushing through Sorcerer feels wrong somehow. There is also no new “Road to Seastalker” bonus post this week; I am thoroughly enjoying Tom Swift and His Atomic Earth Blaster, but I need more time to finish it.
Read more »
Posted by Ilmari Jauhiainen at 23:00 5 comments: