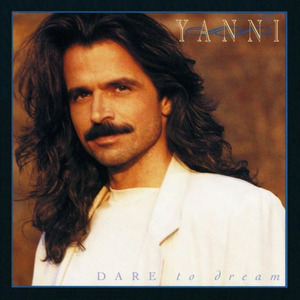 Dare to Dream was the first main game I had the pleasure of playing for the blog, and it was quite the enjoyable experience, too. However, I am unsure how it will (and should) fare in our PISSED rating because it’s a shareware game, meaning its production values aren’t exactly triple A even by the standards of 1993. 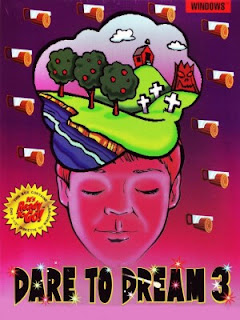 Dare to Dream is clearly a plot-centered game which means its main focus is not on its puzzles. There aren’t a whole lot of situations I’d call puzzles at all, to be honest – a lot of pixel-hunting to find items and exits, sure, but the rest can mostly be brute-forced by trying everything on everything. When there are actual puzzles (like the roadblock in part 2 and the early game of part 3) they are usually nicely done and rewarding – except for the dreaded fish-as-key puzzle in part 1. The game is not incredibly difficult because it is quite dependent on narrative beats. That’s not a bad thing but nobody will be surprised that it doesn’t score higher than about average in the puzzle category: 4. 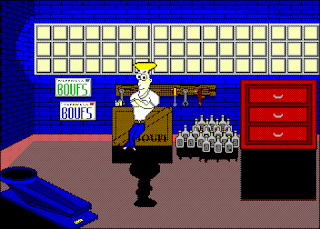 Like the old saying goes: teach a fish to pick a lock… (from lparchive.org)

The Dragon’s Plight is clearly the point of reference for this category as this game’s predecessor which used a very similar interface. The “intelligent cursor” works quite well once again and the casual design of the inventory makes it feel way ahead of its time. The design is a bit tighter than in The Dragon’s Plight but that’s not really enough to go higher here: 6. 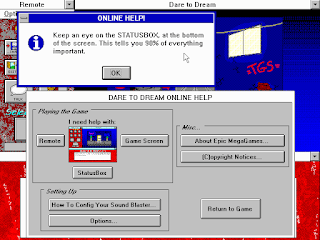 This is a bold game tackling issues of loss, trauma, and depression. Each setting of the three episodes is vastly different from both of the others, emphasising the change from a rather harmless nightmare to a horrifying backstory. Episode 3 is the most successful – the setting is varied and constantly interesting; it reminded me positively of Zork III. Dare to Dream is light years ahead of The Dragon’s Plight and this must be one of its strongest categories: 7. 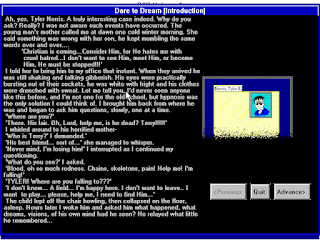 If Windows 3.1 is your thing you will love this. I don’t care too much about graphics being state of the art as long as they are beautiful in their own way. This kind of applies to Dare to Dream. With some silly exceptions (most of them can be found in the first episode) the images are evocative and interesting. Still, most of them aren’t so pretty. The soundtrack is good although it’s a bit repetitive.  Let’s be honest for a moment: Day of the Tentacle came out in 1993, too. Compared to that this looks and sounds archaic. For a shareware game it’s a respectable effort. Let’s say 4 points. 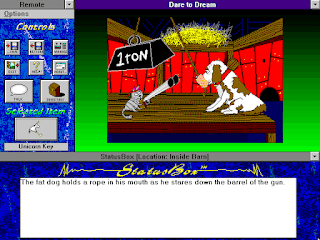 Sam & Max they ain’t (from mobygames.com)

This is another category in which Dare to Dream really shines. The three episodes make for a very varied experience and the atmosphere sucked me in from the beginning despite the cartoonish character portraits. That said, the second episode is kind of silly at times but the third episode more than makes up for it. All things considered, the game is effective, and thus successful: 6. 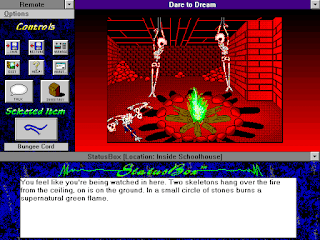 What do you mean “our education system sucks”? (from mobygames.com)

No acting, of course, but there are some dialogue options. Those are simple matters of choosing all of the options to get all of the info and many of them are a bit silly. While the room descriptions are very well-written the dialogues only really get better in episode 3. Speaking of 3... 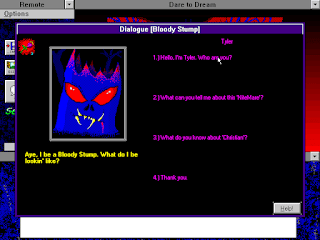 Don’t ask me ‘cause I don’t know why. (from mobygames.com) 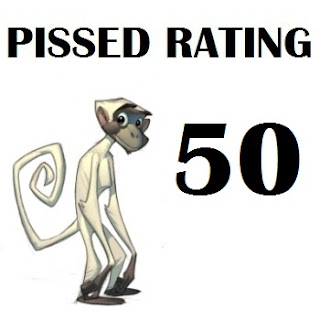 50 points seem quite accurate. It’s a lovely experience but far from perfect as an adventure game. Dare to Dream is WAY better than its predecessor and has a lot of features (especially in its story and its atmosphere) that will be staples of adventure games only much later. Although I’m usually not one for remakes I’d like to see a new version of this made up like a contemporary indie game. It could be a real treat. MorpheusKitami guessed exactly the right score and gets the CAPs – which I’m quite happy about since he likes the game so much. Speaking of CAPs…

150 CAPs for Will Moczarski

Email ThisBlogThis!Share to TwitterShare to FacebookShare to Pinterest
Labels: 1993, Dare to Dream, Final Rating, Will Moczarski