I'm still getting more What's Your Story submissions, which is fantastic! They're actually coming in a lot faster than I'm posting them though, so please be aware the most recent ones won't appear for a few months. This week it's Bobbyloathesyou's turn to get his name up in lights! Unfortunately he didn't tell us the origin of that name, so we'll have to see if we can get it out of him. As usual, the images and comments are all my own addition and not his.

Bobbyloathesyou: In the tattooed flesh! Well...I assume it's actually him and not an old image of Dimebag Darrell

My home country is… The United States

The first adventure game I played was… The Legend of Kyrandia: Book One. 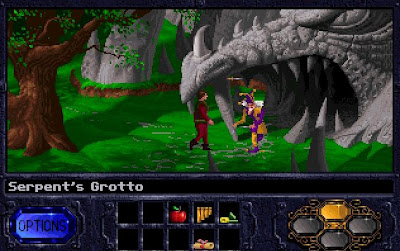 These graphics probably look crappy these days, but compared to what I'm playing they're frickin amazing!

My favourite adventure game is… The Legend of Kyrandia: Book One.

When I’m not playing games I like to… Play guitar and Bass, Host a karaoke night at a neighborhood bar, Pen/Paper Rpg's.

The one TV show I never miss is… Parks and Recreation. 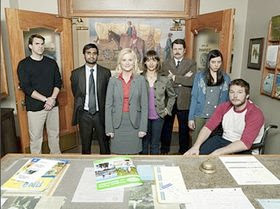 Never heard of it, but it sure sounds funny.

I like my games in (a box, digital format)… On my Desktop PC.

The thing I miss about old games is… Real new innovations, RPGs that don't focus so much on action.

My favourite movie is… Enron: The Smartest Guys in the Room. 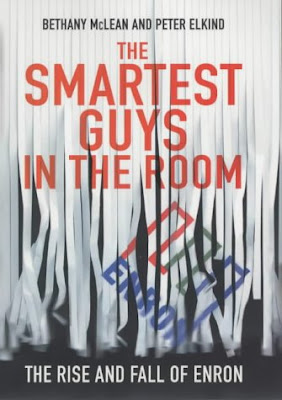 A documentary! This makes my own fantasy based selections seem shallow and classless. You really do loathe me don't you!

The best thing about modern games is… More realistic graphics and features can lead to better immersion.

If I could see any band live it would be… Rush, but only in a small venue.

One interesting thing about me is… I have a 9+ year old Red-Tailed Boa, about 8-feet long. 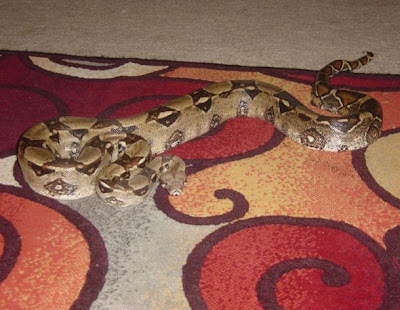 I'm afraid to make any smartass comments about this.

Interested in sending your answers and getting 20 CAPs for you trouble? Email theadventuregamer@gmail.com.
Posted by The Trickster at 15:15