It's that time again! There are only three games left (after the current one) on the playlist for 1988, meaning it's time to take a look at the year ahead...1989 (obvious I know)! There are only three Potential games from 1989 that I've played before, so I'm pumped for it, particularly as there are a couple I really should have played (Indiana Jones and The Colonel's Bequest).

Nine of the eleven games listed are automatic additions to The Adventure Gamer playlist, leaving only two that rest in the reader's hands. Chamber of the Sci-Mutant Priestess came in as Borderline, meaning one reader can spend 50 points (or a bunch of you can pool together 100 points) to add it to the list, and Emmanuelle has been disregarded, so a bunch of you would need to pool together 200 points if you want me to play it.

If you're feeling a bit disgruntled at the fact there are only two games up for discussion for 1989, well rest assured that 1990 will have much to spend your well earned CAPs on. There are currently six Borderline (including the King's Quest remake and Future Wars) and four Disregarded games for that year, so keep that in mind before you splurge out for the fun of it. Over to you!

Chamber of the Sci-Mutant Priestess (aka KULT: The Temple of Flying Saucers) 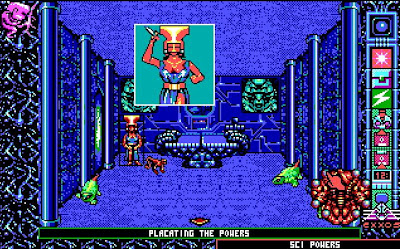 It sure looks strange! It's up to you guys whether I play it or not. 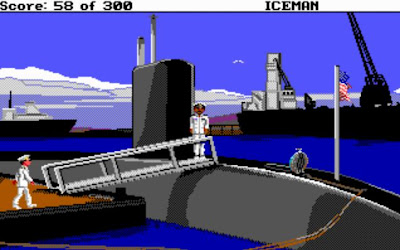 Seems to be an interesting mix of adventure and simulator, but predominately adventure.

Emmanuelle: A Game of Eroticism 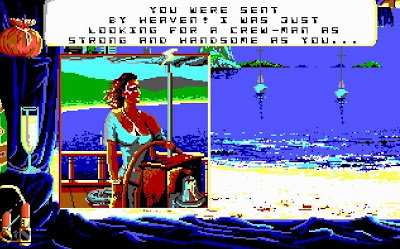 You won't make me play this will you? Will you!?

Hero's Quest: So You Want to be a Hero 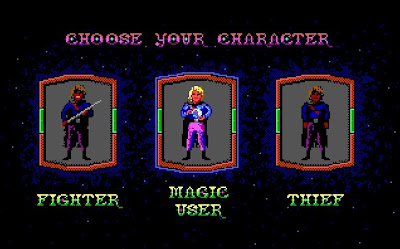 My favourite adventure memory. Will it stand up?

Indiana Jones and The Last Crusade: The Graphic Adventure 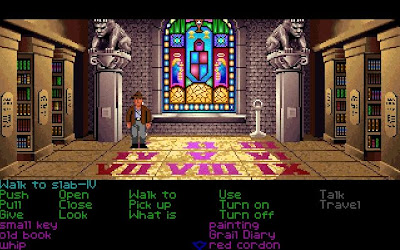 I've played The Fate of Atlantis but not The Last Crusade! 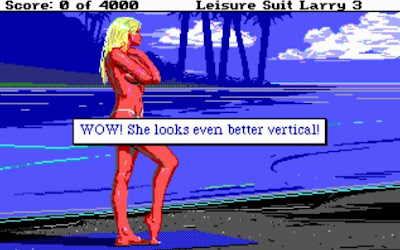 I remember playing this as a kid (how could I forget!), but didn't get far 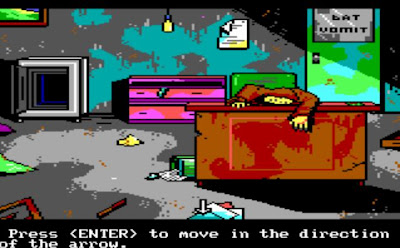 I'll be playing the first one real soon! 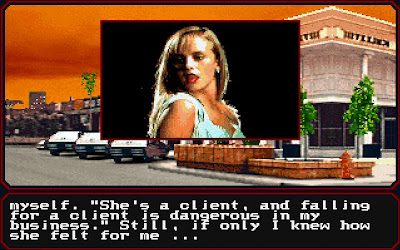 This will be my first Tex Murphy experience 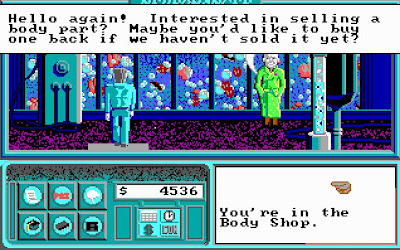 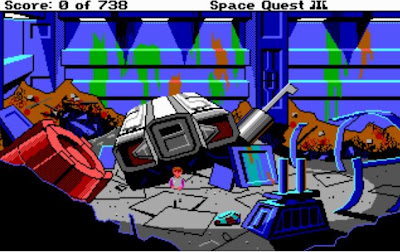 I played this just a few years back, so should cruise through it 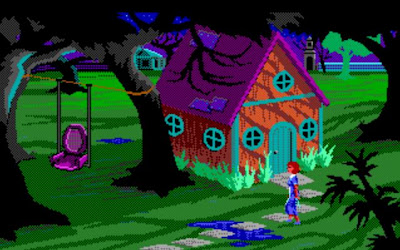 This will be my first Laura Bow experience
Posted by The Trickster at 20:33

Email ThisBlogThis!Share to TwitterShare to FacebookShare to Pinterest
Labels: 1989, The Year Ahead