Introduction by Ilmari
Answers and pictures by Joe Pranevich

It's so wonderful to see people committed to keeping "The Adventure Gamer" alive, ready to play and blog their way through adventuring history. Part of the appeal of this blog has always been the personality of its creator: it was not just some anonymous game player, but Trickster with his distinct character behind it all.  To continue this tradition, we've thought of introducing you to our new reviewers one by one. We have currently two active games going on, played by Aperama and Joe Pranevich. Aperama is probably known to everyone who has read the comments of the blog and even his What's Your Story? appeared quite a while ago. Joe Pranevich has not been as frequent commentator, but with commendable enthusiasm, he volunteered to keep the torch of TAG alive. So, without further ado, here's the story of Joe:

My home country is… I am originally from Pittsburgh, Pennsylvania, the city that brought you “Mr. Rogers Neighborhood”, decent pierogies, and sandwiches where all of your side dishes get served on the sandwich itself. It also has one of the best amusement parks in the world, Kennywood Park. These days, I make my home in Boston, Massachusetts. 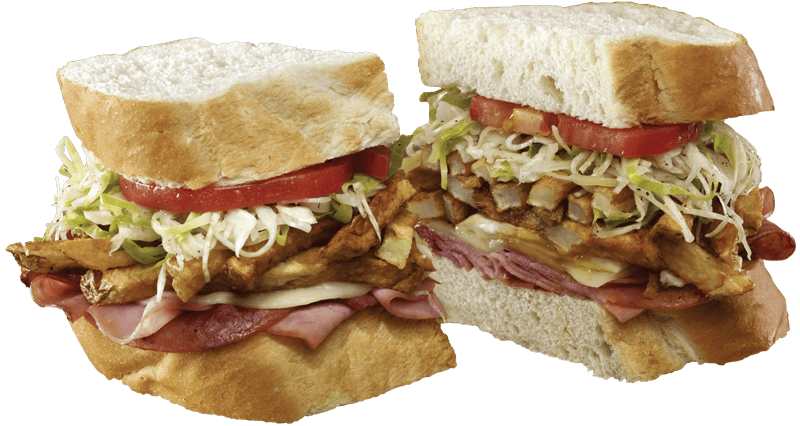 My age is… I am 36. The last square age for thirteen years, but next year will be a prime so that is not a complete loss.

The first adventure game I played was… When I was around 10, my parents bought for me a “Golden Oldies” collection for the Commodore 64 which included a copy of Adventure, otherwise known as Colossal Cave. Despite my best attempts, I never made it too far, possibly because I kept forgetting which direction was “west” when drawing my maps. I pick it up again every few years and I keep getting a bit farther, but still have never beaten it.

Later, I remember playing “The Manhole” on an ancient Mac while visiting relatives. That was my first graphical adventure game. 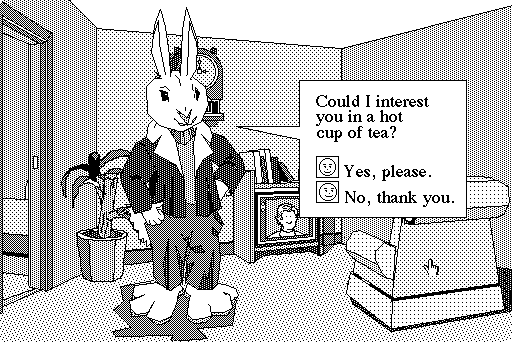 I just know if I pick wrong I’m going to have to reload.

When I’m not playing games I like to… My interests are all over the place. In real life, I consider myself an internet technologists but my evening interests include modern biblical scholarship and the Dead Sea Scrolls, etymology and linguistics, Doctor Who, travel, and having fun with my wife and kid. I blog about most of these items either on Kniggit.net (geek stuff) or CoatOfManyColors.net (religion).

I like my games in (a box, digital format)… I used to like boxes, but now I am a huge believer in DRM-free gaming through sites like GOG.com. Although I support the concept of abandonware, I actually am fairly compulsive about owning a real license to games that I play. I have found ancient boxed sets of the Gold Box games, for instance, rather than just playing a download. “Operation Stealth” is the first game in a while that I have been unable to find any way to pay for, but if it is ever sold on GOG, I will buy it in a moment.

The thing I miss about old games is… I miss the artistry of small-team games. Knowing that something was the toil of one person, or of a few people, gives me a connection to them that I could never feel with a game that has hundreds of developers. This does not mean that I do not love modern games, but I do not feel the same connection.

Because in my head, this is how it actually works.

The best thing about modern games is… Nothing. There is nothing good about modern games until they release Civilization: Beyond Earth for the Mac. The last games I played on a modern console were Skyrim and Lego Marvel Super Heroes. Seriously, hurry up and release it so I do not have to be so jaded.

The one TV show I never miss is… Doctor Who. A big blue box that can travel between genres? That has a super-intelligent mostly-pacifist as its lead? How can you not love this show?

If I could see any band live it would be… I still wish Moxy Früvous would get back together.

My favourite movie is… I do not have a favorite movie, but I have probably seen Back to the Future more often than any other film. Right now, the Marvel Universe films are pretty awesome and I am looking forward to giving significant amounts of money to Disney over the next decade to support my habit.

One interesting thing about me is… The very first writing that I ever had “published” was a walkthrough I wrote for Ultima 1 and posted to the Ultima Dragons fan forum. It somehow ended up, with my name taken off, as the official walkthrough on one of the Ultima Collection CD-ROMs back in the 90s.

If there's anyone else out there that would like to share, or get their hands on 20 sweet CAPs, please send your responses to adventuregamer@googlegroups.com.
Posted by Ilmari Jauhiainen at 23:00