Trickster's Note: You might recall that Ilmari wished to award anyone that would send in a screenshot of their final score in The Oregon Trail 10 CAPs. Furthermore, the companion with the highest score would get an extra 30 CAPs! I received three entries, but Zenic Reverie's was far and away the highest with 8076. His email included a little bit of explanation as to how he achieved it as well as a section of the game that Ilmari missed out on, so I thought it would be worth posting.

This is my top score. Hope it's enough. And the breakdown. 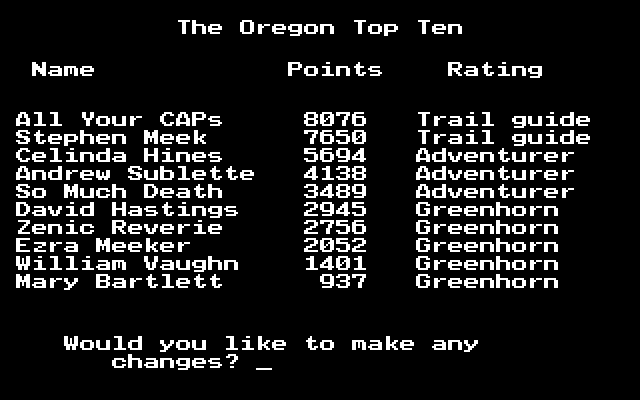 Oh it was enough alright!

Here's my starting gear in case anyone is interested: 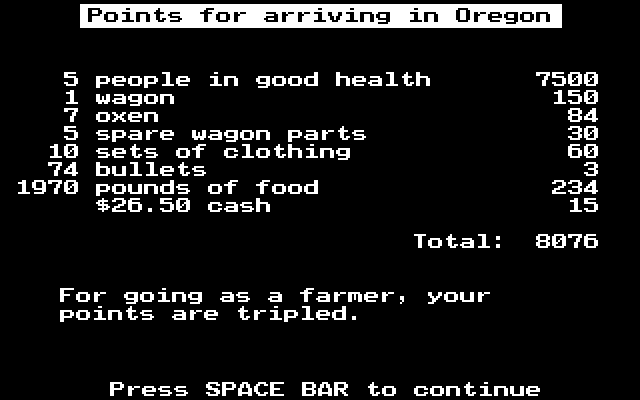 Getting through as a farmer seems to be the key. Triple points!

General strategy was to go get a lot of food up front, and go at a grueling pace for the first quarter, strenuous for the next third, and steady for the remaining. Any time something bad would happen, or if my condition was not good, I'd stop to hunt or rest for 5 days.

Also, there's an alternative path to Oregon that Ilmari didn't mention. If you choose to use the Columbia River from Fort Walla Walla, you get a river boat mini-game. 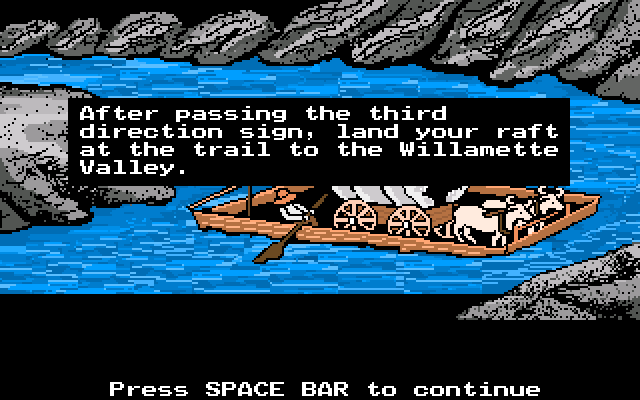 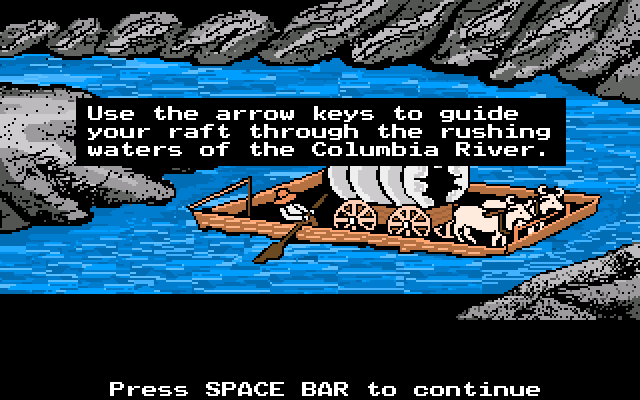 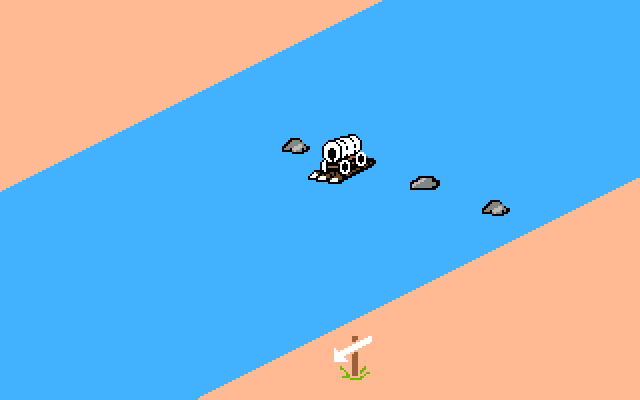 I think Ilmari would have appreciated the variety this mini-game would have offered.

Here's the CAP Distribution for the game too.

Email ThisBlogThis!Share to TwitterShare to FacebookShare to Pinterest
Labels: 1990, The Oregon Trail, The Trickster